Where does positivity meet reality in your world? 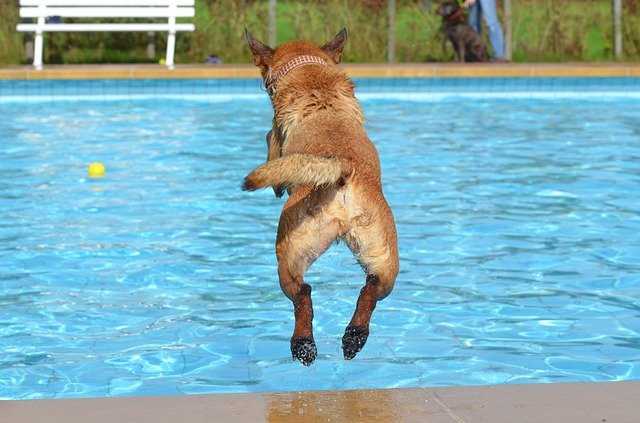 Are you a positive person? Are you a realist?

Positivity is a great attribute. However sometimes people seem to ooze positivity to the point where there is no space for reality in their lives. They may have loads of great ideas that they tackle with energy and enthusiasm. However, without the occasional reality check with time taken to review the positives and negatives of an idea, many great ideas may end badly or even fail.

We need to have confidence in our ability to assess a situation before we act. However there is also a need to accept that sometimes we need to be impulsive and just do it!

Richard Branson had a great idea and started a business on the coffee table of his parents house – it became Virgin Airlines. However he has also had many business ideas that have failed.
I would love to know what happened when you had a great idea and ‘jumped in with both feet’ rather than taking a reality check first?